ANyway, so I've recently taken the next step in my ultimate 'career', as it were, and gone Professional!


i signed a contract, and i get paid to play and everything! shit just got rrrrrrrrrrrrrrrrreal!

and I am SUPER EXCITED!

wow i havent posted here in awhile and everything is wonky 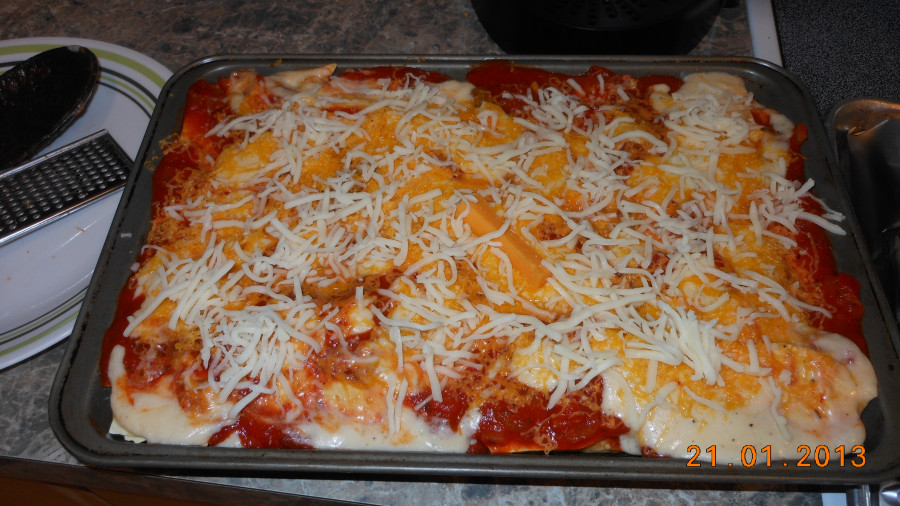 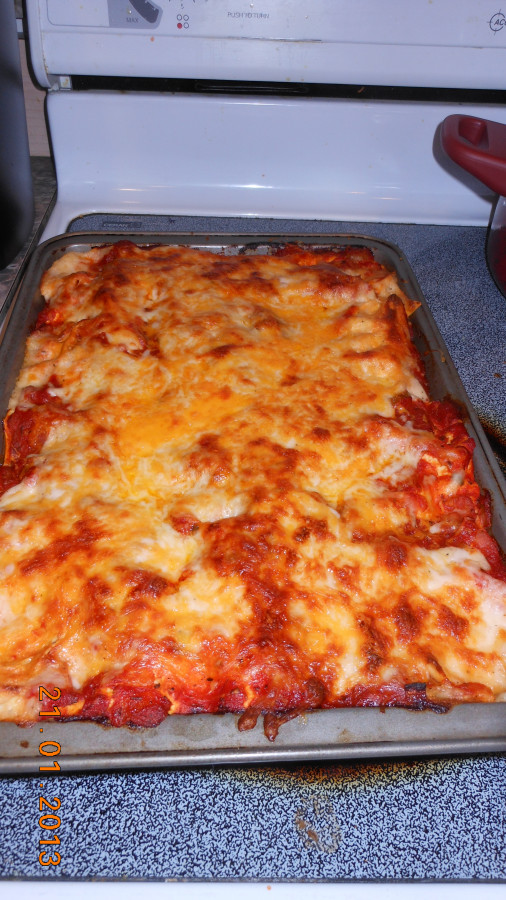 Veg lasagna with eggplant, zucchini and yellow squash. a marinara sauce of onions, crushed tomatoes and celery, and a bechemel sauce of milk, butter, small bit of cheddar and mozzarella.

I think you are

Of good luck or fortune.

This month it has definitely turned. well not entirely. Beginning of September was awesome. I had family in town visiting Seattle for the first time for my sister's wedding which was possibly the best wedding I have been to out of all the weddings I have gone to (i count 8 from November to now) and it was awesome getting to show them around and share with them my love of seattle, especially since the weather was so fantastic.

But life has become this close to being too much.

short story - my roommate decided to move out giving me 4 days notice and is short changing me on some shit. my way of dealing with it is rather just cut the scab out and burn it away. all of it. done

grandfather has been in the hospital for a week. found out last tuesday he has a tumor in his small intestines which is stage 3/4 pancreatic cancer. the tumor is 4cm and is inoperable. because of the size of the tumor it had caused his small intestines to become not as wide as it should be causing stress and tearing in his GI tract, which lead to some internal bleeding and possible infection from digestive fluids leaking into places it shouldnt. all this stress also caused a heart attack. he's had a stent put in and hopefully should be getting better and better from here on out, but the doctors have given him 4-6 months. how do you deal with something like that. how does one even come to terms. I dont think I have yet.

Work has been an adventure of its own. I dont have internet right now and i didnt have access to any work information for 2 days for unknown reasons. today some stuff was back online but still no internet. probably better for my productivity.

ultimate has become more stressful than fun. I am kind of done with organizing anything anymore. I dont want to do it anymore. It's become more of a chore than actual enjoyment. that is a huge problem.

I havent cried in 15 odd years and i've come close to crying 4 times in two weeks. two happy occasions and two unhappy ones.

i was at this like...vacation resort thing
but it felt more like a detox place
and like i was there for some kind of spiritual therapy

i ended up in this one session where i was supposed to like. mediate and focus on my chakras and clearing them out and i ended up weeping/crying everything out.

kinda strange dream to have before going into one of the most spiritual times in catholic/christian religion.

I kiiiiiiiiind of think it means something as I ponder the dream a little bit more this morning. I already announced/came up with the idea that I'm going to give up all social media for lent, but I think I might try and expand that further into being more socially/spiritually conscious - not being so judgemental and complainy and sarcastic. and trying to maybe meditate more effectively

Also in body - less to no coffee, and trying to be more community/locally/environmentally involved(?) in terms of the produce I buy to eat/cook with. And of course, work out more blah blah blah - but that will be more for the fact that I have tryouts in a few months.

So it's Lent starting tomorrow. I decided to give up all social media for lent, except for gchat/gmail. the trick is going to be not going on to google plus. but i dont really use that so i'm not too worried?

yiiiiiiiiiiiiikes. does this mean i'm going to actually have to do work at work?

um. enjoy the pictures of the hotel?

i just looked at my calendar for the summer and it is insane.

may 26th - tryouts and a wedding

If you read this, leave me a one-word comment about your day that starts with the third letter of your LJ USERNAME. Only one word please. Then repost so I can leave a word for you. Don't just post a word and not copy - that's not as much fun
Collapse